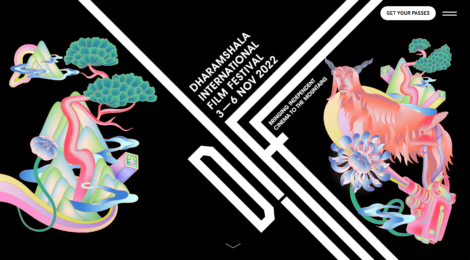 Farida Pacha’s documentary on palliative care, Watch Over Me, finally celebrates its India premiere at the Dharamshala International Film Festival!

It is due to be screened “on the ground” on Saturday, November 5th and will be available online for a week from the 7th. For more detailed information click here.

Despite the pandemic related limitations over the past two years, Watch Over Me has had a fairly successful festival run, screening in five continents, garnering nominations in Yamagata, Los Angeles and Johannisburg and winning distinctions at the Movies That Matter Festival at The Hague (Grand Jury Documentary Award), the Indian Film Festival Stuttgart (Best Documentary) and the Special Jury Mention at Les Rencontres Documentaires de Lorraine.