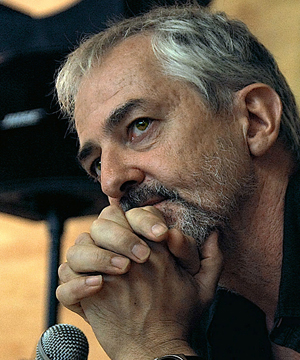 Lutz Konermann is a freelance film professional and film faculty with more than thirty years of international work experience in the film production, consulting and training landscape.

As a director, screen writer, script and editing consultant as well as cameraman and producer he has so far been credited on more than a hundred fiction and documentary films, including international co-productions.

His cinematography on “My Name is Salt” added the German Camera Award 2014 to his numerous distinctions.